Starting June 1, the Board of Registration in Medicine, which licenses doctors in Massachusetts, is requiring all doctors to take two hours of instruction in implicit bias — mistaken beliefs and prejudices that people hold without realizing it. The training will focus on attitudes toward gender, race, ethnicity, and culture.

Ennis said her colleague who told her about the aggressive Black patient is a good doctor and a good person, but like everyone, he holds unconscious biases. “To say a person doesn’t have bias is to say that person isn’t human,” she said. “It’s how we navigate the world … based on what we’re taught and our own personal histories.”

Indeed, in her presentation Ennis uses her own feelings as an example. She describes her visceral reaction to a patient who had a Confederate flag tattoo, and how she worked to put those feelings aside to provide him the same care as any other patient.

Conversely, thinking how she would have responded to her colleague’s aggressive patient, Ennis wonders if the man might have reminded her of an uncle. That “might have made me feel more tender toward him,” she said.

Most doctors are white, and study after study of has shown how their biases lead to poorer health care for members of minority groups, even though doctors believe they’re doing their best for everyone.

Massachusetts joins seven other states that require doctors to take lessons in implicit bias or cultural competency, including Connecticut. In New Jersey, physicians who take care of pregnant people and those who have just given birth must undergo implicit bias training. In 2020, Governor Gretchen Whitmer of Michigan issued an executive order requiring implicit bias training for all health professionals.

George Zachos, executive director of the Massachusetts board, said the requirement came about because the board “recognizes, based on studies, the importance of eliminating biases that lead to health disparities.”

“The Board seeks to benefit patient care by providing a mechanism for conveying this information to physicians,” he said in an e-mail.

Zachos didn’t say what prompted the decision at this time. But it comes as the higher rates of sickness and death from COVID-19 among Black and Latino people casts a harsh spotlight on longstanding inequities in health care.

The concept is not new: A 2003 report from the Institute of Medicine showed that racial and ethnic minorities received worse health care than white people even when they didn’t face barriers such as lack of insurance or low income. The report concluded that both explicit and implicit bias contributed to the problem.

Ennis’s talk is one of three courses that fulfill the new requirement, two offered by the Massachusetts Medical Society and one by Stanford University School of Medicine. The directive doesn’t add to the 50 hours of instruction physicians must undergo every two years to renew their medical license; it just requires that the implicit bias courses be among them.

Brendan Abel, director of advocacy and government relations for the Massachusetts Medical Society, said he had not heard any objections to the new requirements from doctors.

“This is consistent with the medical society’s mission,” he said. “We have an antiracism plan. We value education on this.”

Critics of implicit bias training say there’s no evidence that it works, and some worry that it can solidify prejudices by drawing attention to them, or that people will conclude there’s nothing they can do because their bias is unconscious.

But Ennis believes raising awareness will make a difference. “We all have to start from the same foundation of knowledge,” she said. “We have to understand the roots of disparities in order to address them.”

She added, “This isn’t about shaming or blaming individuals. It’s about improving patient care and outcomes.”

Dr. Jeroan J. Allison, a health equity researcher who chairs the Population and Quantitative Health Sciences Department at the UMass Chan Medical School, also believes such instruction can help, although he’s not sure how much.

”It’s important, and I support it, but it’s not enough,” Allison said. Merely educating people about a problem is rarely sufficient to change behavior, he said.

But raising awareness can be an important first step. For seven years Allison taught a course for medical students that included implicit bias training. In essays they wrote afterward, the majority said they recognized that bias affects clinical decision-making.

Most doctors want to treat every patient the same, and believe they do, Allison said. “Most people in their heart want to combat racism. They don’t want to be racist,” he said. But entrenched prejudices can creep into decision-making unexpectedly.

Talking about it can’t hurt, Allison said, and could plant seeds that eventually open minds. “It could make a change,” he said.

Wed Apr 27 , 2022
Cheese is a big part of many people’s diets around the world. Numerous varieties of cheese that have originated in Switzerland may be identified as Swiss cheese. However, in the United States, Swiss cheese is a pale yellow, slightly firm cheese made from cow’s milk. It is inspired by Emmental […] 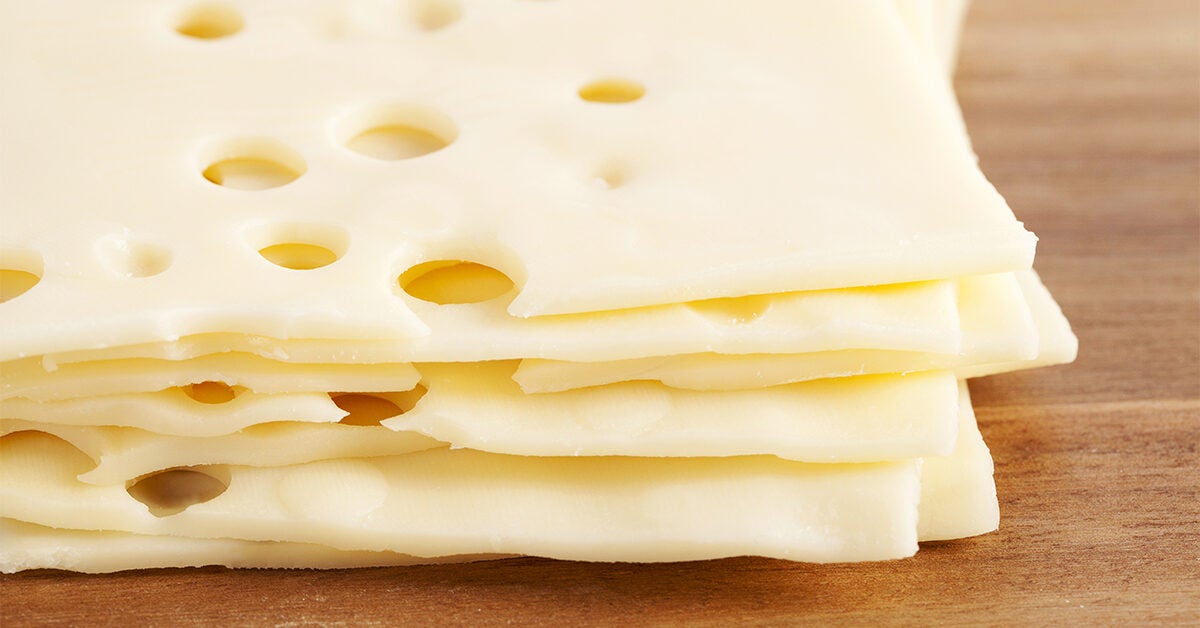