To make things slightly more confusing, Armstrong, who happens to share a surname with the most famous professional cyclist alive, also cycles, but not professionally. (In an affidavit, a detective noted that the boyfriend, pro-cyclist Colin Strickland, referred to her “as a ‘participant’ at bicycle races,” who “holds him back,” because “he is a ‘racer.’”) In any case, for those keeping tabs: there is one (1) professional yoga teacher/amateur cyclist and two (2) professional cyclists involved here.

According to the Lone Stars, Armstrong was last seen on surveillance footage wearing “​​a blue denim jacket, black shirt with a pink design on the chest, white jeans,” and “a possible yoga mat carrier on her shoulders.” But it may be some time before she can unwind with a rejuvenating shavasana. On Wednesday, the New York Post reported that Armstrong had been spotted at LaGuardia Airport in Queens. To make matters worse: “Authorities fear that she will use the money she’s raked in from flipping houses to stay on the lam.”

The search warrant concerns a murder that took place on May 11 in Austin, Texas. The victim, 25-year-old Anna Moriah Wilson, was found with multiple gunshot wounds in her friend’s apartment, where she had been staying for a local race. Detectives later found that Wilson had been hanging out with Strickland (Armstrong’s boyfriend) that evening, and that the two had been romantically linked since last fall — when Strickland and Armstrong, who have been dating for three years, briefly split. That night, Strickland dropped Wilson off at her friend’s apartment around 8:36 p.m. A minute later, an SUV resembling Armstrong’s drove up outside the residence, according to security camera footage.

The affidavit details a fraught rapport between the two cyclists and sole yoga teacher, with Armstrong contacting Wilson and blocking her number in Strickland’s phone. It also notes that over the winter, Strickland purchased two 9mm guns: one for himself, and one for his girlfriend. Shell casings from the latter, a Sig Sauer, were found near Wilson’s body.

Detectives initially detained Armstrong on May 13 under an outstanding class B warrant, but let her go because the warrant “was not valid.” It’s unclear what the warrant was for — Class B warrants in Texas are typically issued for misdemeanors like “possession of a controlled substance, indecent exposure, prostitution, and driving with a suspended license.” They wouldn’t issue an actual homicide warrant until May 17, but by that point Armstrong’s whereabouts were unknown.

Now it seems the house-flipping yoga teacher may be funneling her riches into flouting Texas’s famously non-passive law enforcement officers.

Give Us Your Email

This article was originally published on 5.26.2022

Sun May 29 , 2022
Danielle Collins is a face yoga expert who has seen amazing results and now aims to bring these benefits to her followers. She has appeared on the likes of This Morning to promote her methods. She has 17 years of experience with face yoga and the results speak for themselves […] 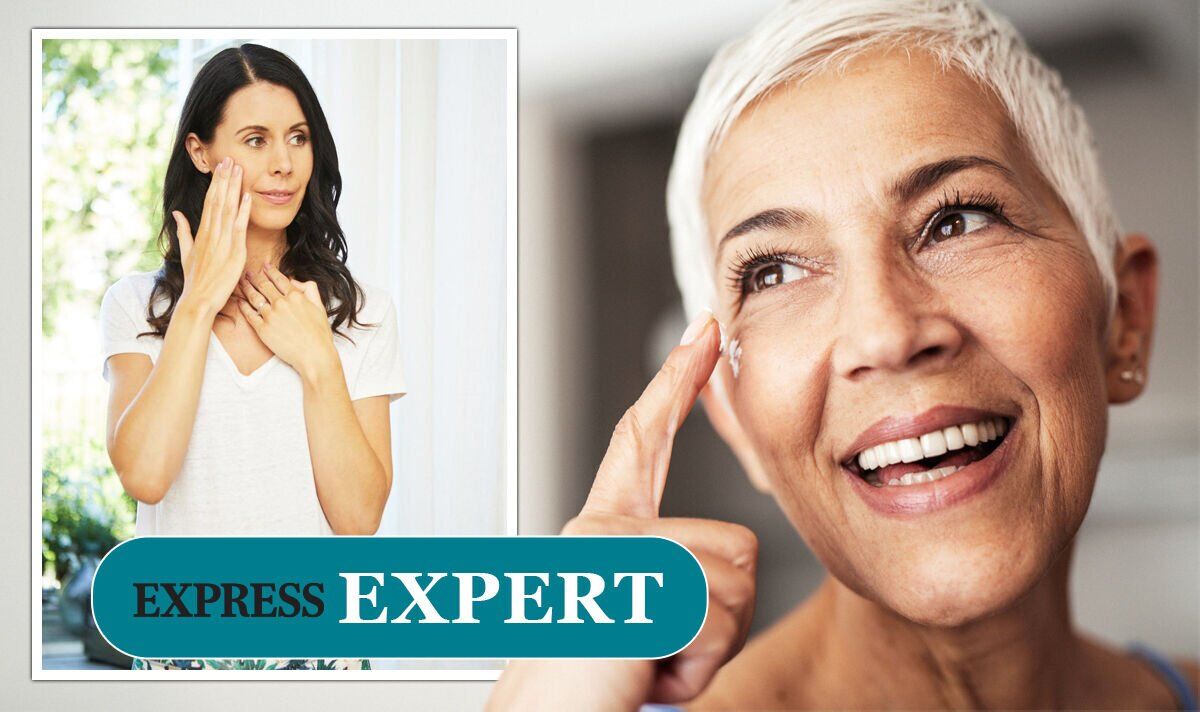