In January 2022, the biotech start-up Altos Labs came out of stealth mode and publicly affirmed its existence. Altos raised $3 billion in seed money, which is thought to be the most money any biotech company has ever raised in a single round. The company’s focus is “cellular rejuvenation therapy,” or reversing the aging process. With a star-studded board full of Nobel laureates and reported investments from Jeff Bezos and Yuri Milner, it’s evident that billionaires are betting big on science to treat aging.

There is nothing inherently wrong with studying anti-aging — in fact, it represents a fascinating and potentially rewarding research trajectory. But Altos Labs is emblematic of a more troubling misalignment of research and development funding with the public good. Rather than the public deciding how and for what purpose pharmaceutical development should be funded, we increasingly find ourselves at the mercy of billionaires, who have the means to buy their own research agendas.

Billionaire-backed biotech firms with colossal funds are able to perform innovative research while not being profitable. Thanks to the massive consolidation of wealth under capitalism, firms like Altos Labs are buffered from market forces that so harshly impact pharmaceutical development and innovation in other areas of research. If we want to be able to do pharmaceutical development that benefits the public, we must similarly insulate firms pursuing research that is of interest to people who aren’t ultrawealthy.

Antibiotic innovation is one area of research that has suffered dramatically due to market failures — and which billionaires seem to find far less compelling than anti-aging.

The development of antibiotic resistance is a critical threat for which we are completely unprepared. A recent study in the Lancet reports that over 1.2 million people died in 2019 from antibiotic-resistant infections. Another report from the United Nations projects that by 2050, 10 million deaths per year will be caused by drug-resistant bacterial infections, and that by 2030, antibiotic resistance could force up to 24 million people into poverty. In the face of this crisis, we desperately need to develop new antibiotics, in addition to funding public health campaigns to enable more responsible usage of existing antibiotics.

However, R&D for new antibiotics has largely been abandoned by pharmaceutical firms. Due to the strict regulation of antibiotic usage and the potential for the development of resistance (which would render specific drugs obsolete for large numbers of infections), antibiotic development is not a profitable industry. In fact, antibiotic companies incurred a net loss of $100 million from 2014 to 2016, a number that would scare off any large venture capitalist looking to invest. In 2019, two companies developing antibiotic candidates, Achaogen and Melinta Therapeutics, filed for bankruptcy. These companies had actually brought drug candidates to market and had received FDA approval; for Achaogen, the development of their drug candidate took fifteen years and $1 billion. Due to this high level of risk and lack of profitability, 95 percent of research on new antibiotics is being conducted by small biotech companies.

We can’t rely on benevolent billionaires to invest in antibiotic R&D for us. The topic just doesn’t interest them the way anti-aging does. Because so much of the burden of antibiotic resistance falls on the Global South, and even in wealthy countries the rich can find ways to insulate themselves from the threat, billionaires can reasonably assume that they’ll be personally safe, even in an era of disseminated antibiotic resistance.

If we want to address this emerging health crisis, we must nationalize antibiotic R&D and attract top scientific talent to focus on the problem. As Mariana Mazzucato writes, “Nationalization is not just about fixing a private market failure; it is about unleashing an entrepreneurial state shown to be good at developing transformative innovations.” This “entrepreneurial state” will be able to democratize research funding decisions to align with the public good.

Critically, a democratically run state apparatus for antibiotic R&D that disregards the need for short-term profits can also ensure equitable distribution of products. Superbugs do not care about borders, and simply providing market incentives and grants to the private sector with no mechanism for collectively controlling decision-making will result in an inability to appropriately address antibiotic resistance worldwide.

The calls to nationalize antibiotic production and innovation must be heeded immediately. The bipartisan PASTEUR Act introduced in the Senate is a good start, as it would enable the federal government to pay drug developers contractually agreed-upon amounts annually, with the payment amount and contract length determined by the value of the drug. We must pressure representatives to pass this legislation, and to ensure that the state has a greater role in shaping administrative decision-making in antibiotic R&D and beyond.

Billion-dollar investments in prolonging human lifespans are good — but we need these types of investments for all people, not just for the wealthy few. The life expectancy between the poor and the rich in America is already vastly different, and science can help address this gap. But if dictated by profit-hungry corporations and autonomous billionaires, science won’t live up to this potential.

In other words, if we don’t pursue robust state intervention, we’ll end up in a dystopian world infected with very dangerous superbugs and very wealthy capitalists.

Sat Feb 19 , 2022
Thanks to mainstream media, many of us know yoga as a workout that involves breathing, different poses, and stretching. However, yoga actually originated in India thousands of years ago as a spiritual practice to promote the well-being of humanity. The word “yoga” is derived from the Sanskrit yuj, meaning to […] 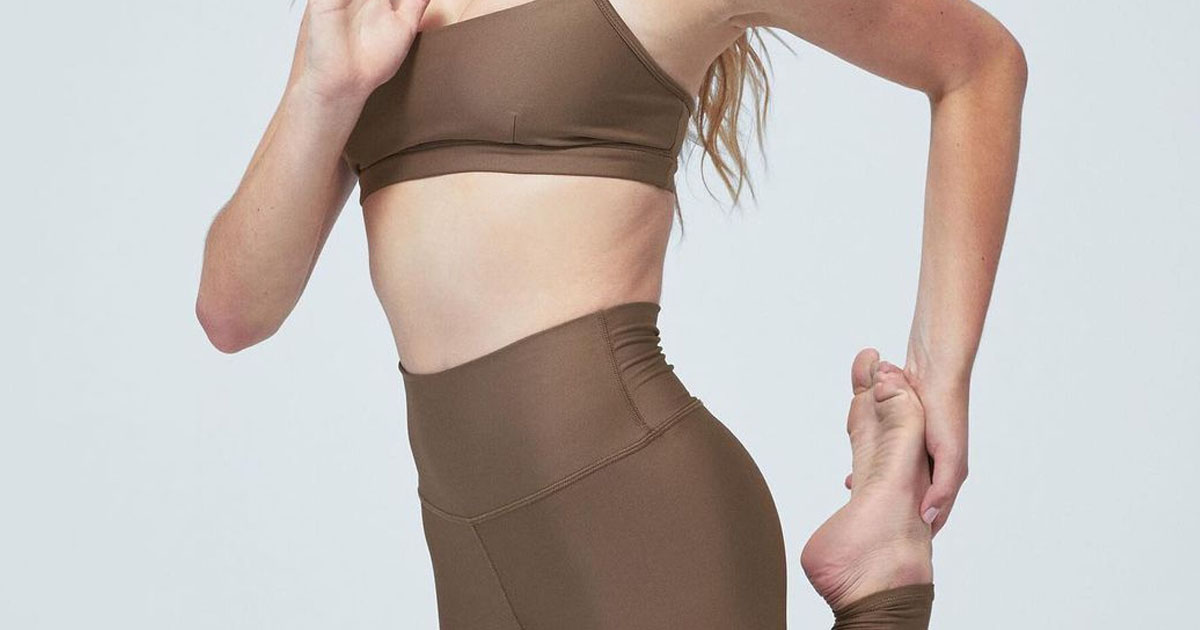