Authorities fear the yoga teacher suspected of murdering her professional cyclist love rival in Texas has now fled the country.

Kaitlin Armstrong — who is wanted in the shooting death of Anna Moriah Wilson — was last spotted being dropped off at Liberty International Airport in Newark, New Jersey last month.

Just one day after cops in Austin issued a warrant for her arrest.

According to the U.S. Marshals, it isn’t clear whether Armstrong, 34, actually boarded an airplane or whether the whole May 18 Newark piece was simply a ruse to cover her tracks.

The Marshals said no outbound flight reservations were found under her name. However, she may have used an alias.

Wilson, 25, was shot to death at a pal’s Austin apartment on May 11. She had previously dated the accused shooter’s boyfriend, cyclist Colin Strickland. Surveillance footage captured the yoga instructor’s SUV outside the crime scene.

We apologize, but this video has failed to load.

The dead woman had been in town for a cycling competition and Armstrong believed the former couple had rekindled their romance.

Armstrong was questioned after the shooting but a warrant for her arrest wasn’t issued until six days later. By that time, she was in the wind.

From Austin, she flew to Houston and then New York’s LaGuardia Airport. CCTV captured her wearing a black face mask and denim jacket.

The four days she spent in New York are blanks in the Marshals’ timeline of her comings and goings. What is known is that on day four, she made her way to the airport in Newark.

Besides the murder of Wilson, Armstrong is now also wanted for unlawful flight to avoid prosecution. The Marshals have now upgraded the love triangle murder to major case status. They’re offering a $5,000 reward for information that results in her arrest.

“Kaitlin Armstrong is accused of a very serious crime that she needs to answer for,” said Susan Pamerleau, U.S. Marshal for the western District of Texas, in a statement.

“The best thing she can do at this point, wherever she is, is surrender to authorities, so she can return safely to Austin and answer the charges against her. She needs to know the Marshals are not going to stop looking for her.”

So far, Strickland has cooperated with cops and is not considered a suspect.

Wed Jun 8 , 2022
By now, you know that slathering on sunscreen, sipping water throughout the day, and sleeping like a baby is the key to having youthful, healthy skin (and pretty much your overall wellness). But, there are other steps you can take to correct and prevent premature signs of aging, including investing […] 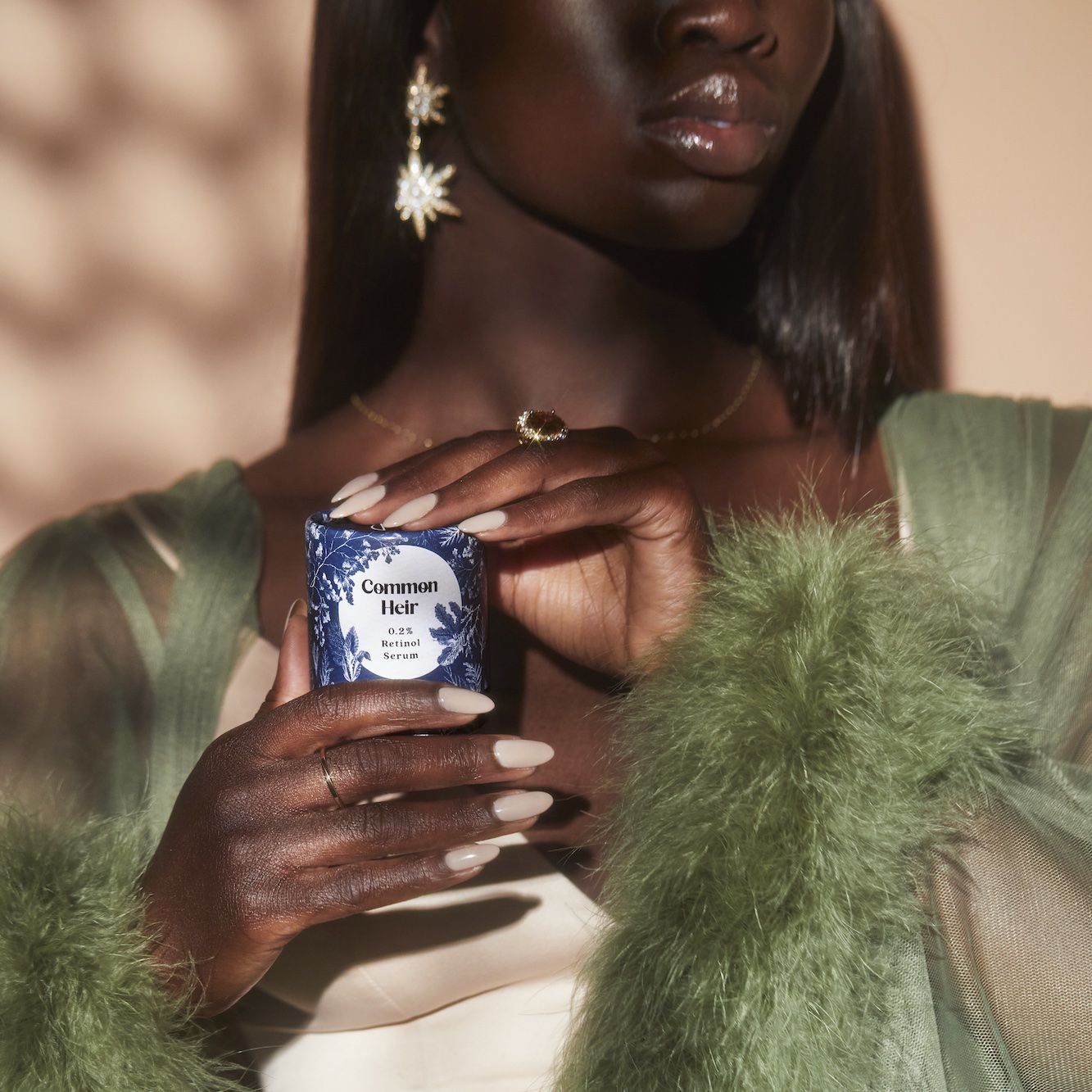