Find out just how healthy eggplant is and check out some of the amazing ways you can use it in your kitchen.

This member of the nightshade family is related to tomatoes, white potatoes and bell peppers. Botanically, eggplant is considered a berry but gastronomically it’s a vegetable. The most popular eggplant in the U.S. is the teardrop shaped vegetable with dark purple skin, but eggplants actually come in all shapes and sizes. You can find round, elongated, thick, and thin shaped eggplants that come in white, black and even pale lavender. The flesh inside is an off-white color and spongy texture.

Eggplants are grown throughout the world, but in the U.S. they’re mostly grown in Florida and New Jersey. Eggplant season runs from July through October.

It’s free of fat and saturated fat. Eggplants also provide an array of vitamins and minerals, including copper, which it’s a good source of.

You’ll also find several phytonutrients in eggplant, including anthocyanins, which give the vegetables its gorgeous purple color. Anthocyanins have been shown to have a myriad of benefits, including antioxidative and antimicrobial functions. Other potential benefits of anthocyanins include reducing the risk of heart disease and helping to prevent cancer. Additional phytonutrients found in eggplants include chlorogenic acid, an antioxidant that helps fight cancer, and nasunin, an antioxidant that helps protect the brain.

Some folks shun eggplant because they’re a member of the nightshade family and believe that a compound called alkaloids in nightshades can cause inflammation. Many folks with inflammatory types of arthritis like rheumatoid arthritis report worsening symptoms such as joint pain and swelling after eating nightshades.

However, according to the Arthritis Foundation, this is anecdotal, and research doesn’t support this theory. In addition, a 2011 study found that yellow and purple potatoes (which are also nightshades) lowered the blood markers for inflammation in healthy men. If you do think something you’re eating is influencing inflammatory symptoms, it’s best to speak to your physician and registered dietitian.

Choose eggplants that are heavy for their size. They should have no cracks or discoloration. Store eggplants in the refrigerator crisper drawer and use within five to seven days.

Although eggplant parmesan is a favorite, there are so many more ways to cook up this superstar veggie. Here are six ways you can prepare a meal with eggplants:

This is one of my favorite recipes for eggplants.

Jenny Powell, 53, shows off her incredible flexibility and toned frame 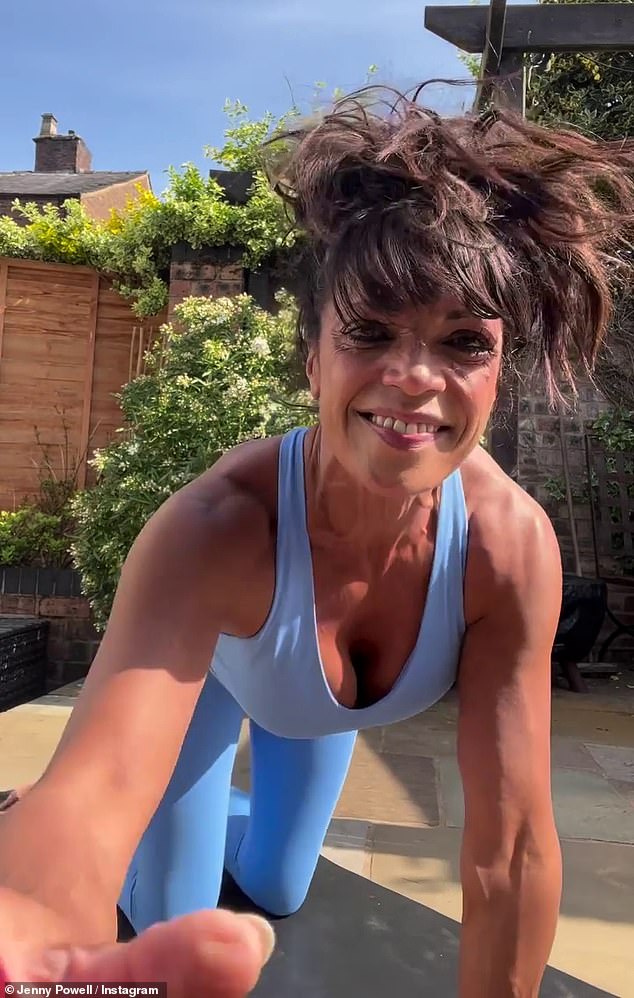