The latest potential anti-aging hack is full of s–t.

Fecal transplants — that is, when the excrement of one individual is implanted into another — are being studied as the next fountain of youth, as it were.

New findings revealed that fecal transplants from young to old rodents prompted a reversal of some of the effects of aging, particularly on their brains and eyes.

Researchers believe that replacing old gut bacteria with that derived from a youthful source may help mitigate inflammation in the body, which accelerates the aging of organs — by weakening the lining of the gut, they theorize, allowing more harmful bacteria to spread throughout the body.

Rodents were divided by age — 3 months, 18 months and 2 years, or the human equivalent of around 70 to 80 years — and were fed a “fecal slurry” made of the dung from their younger or older counterparts.

As a result, older mice — fortified with young poo — were better protected against inflammation-related illnesses, specifically in the brain and eyes; meanwhile, the younger group went on to develop inflammation in the brain and demonstrated signs of aging eyes in spite of their youth.

“We hope that our findings will contribute ultimately to understanding how we can manipulate our diet and our gut bacteria to maximize good health in later life,” said Dr. Aimee Parker, the study’s lead author, in a statement. Her university is now building a fecal transplant facility where human trials can safely take place.

Humans are already engaging in fecal transplantation — to treat Clostridium difficile (or “C. diff”) infections, which causes colitis, as well as complex gastrointestinal conditions like irritable bowel syndrome — though the procedure has not been approved by the US Food and Drug Administration. They warn that the practice could also be — and, unfortunately, has already been — the cause of life-threatening infections in some who tried it.

While calling for further research, scientists at the University of East Anglia said their findings in mice, published in the journal Microbiome on Friday, could eventually lead to “poo pill” supplements that humans could consume as an aging prophylactic.

Doctors are just beginning to understand the role that an individual’s unique bacterial ecosystem, called the microbiome, has on overall human health — now understood to be systemic. Previous research has suggested that the effects of the microbiome are systemic, and may be involved in the development of diseases such as COVID-19, dementia, cancer, obesity and even depression.

Added the current study’s co-author, Dr. Simon Carding, “‘This groundbreaking study provides tantalising evidence for the direct involvement of gut microbes in aging and the functional decline of brain function and vision and offers a potential solution in the form of gut microbe replacement therapy.”

Homeless Americans Are Costing Us Millions Each Year. Street Medicine Would Help

Fri May 6 , 2022
On a recent night this winter, I stood under Chicago’s Dan Ryan Expressway and watched my coworker examine a foot abscess the size of a golf ball. The patient shivered in pain. “I just kept ignoring it for weeks ’cause I thought it’d go away,” he said. We were a […] 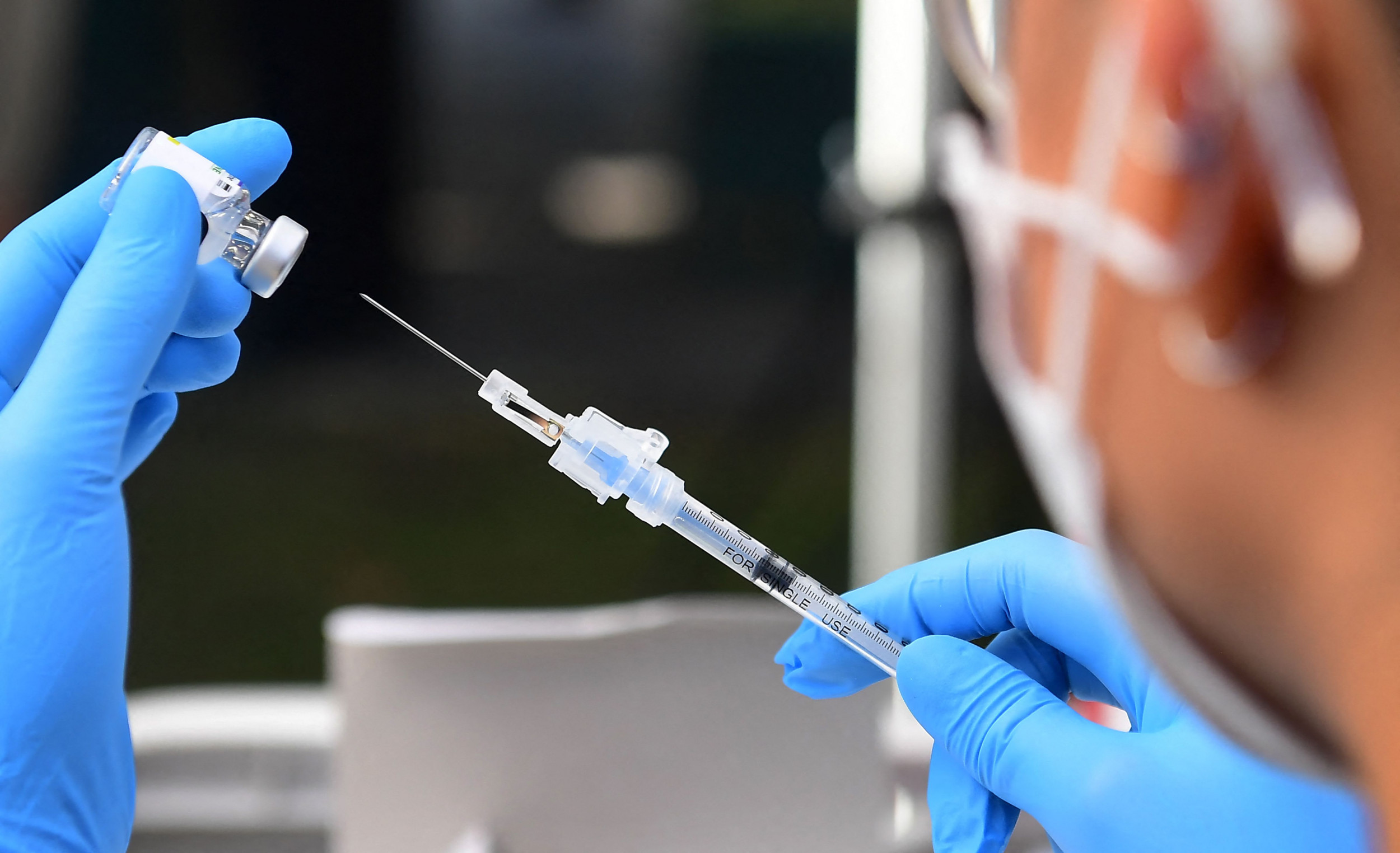