MONDAY, May 23, 2022 (HealthDay News) — The anti-inflammatory benefits of a common gout medicine may help save the lives of heart failure patients, researchers say.

The medication, colchicine, could also reduce the risk of heart attack and stroke in patients whose arteries are clogged with cholesterol, according to the study authors.

“The signal for benefit with colchicine in these patients was very impressive, and I expect that these findings will have quite a significant impact on clinical care in heart failure and future research for patients with this condition,” Dr. Kenneth Bilchick said in a University of Virginia (UVA) news release. He’s a professor of cardiovascular medicine there.

For the study, Bilchick and his team analyzed the records of more than 1,000 patients admitted to the university’s Medical Center between March 2011 and February 2020 for worsening heart failure, which occurs when the heart can’t pump enough blood through the body.

Many patients with heart failure also have gout, a type of arthritis caused by a buildup of uric acid crystals in the joints.

Common treatments for gout include colchicine, steroids and nonsteroidal anti-inflammatory drugs (NSAIDs), such as aspirin and ibuprofen. However, steroids and NSAIDs are not typically given to heart failure patients because they could worsen heart failure symptoms.

Colchicine may benefit heart failure patients by reducing inflammation in the heart and blood vessels, the researchers suggested.

While these initial findings need to be confirmed in large studies, the research team said they are promising.

Heart failure is more than just a failure of the pumping function of the heart, said Dr. Sula Mazimba, a UVA School of Medicine researcher and cardiologist. “There are other processes that are involved, especially during an acute hospitalization phase, such as elevated inflammation and neuro-hormonal process. Many of the therapeutic agents for heart failure target neuro-hormonal pathways, but few if any target inflammatory pathways,” Mazimba said.

“Colchicine is a medication that has anti-inflammatory properties that could potentially attenuate the heightened inflammation that we see in patients who are hospitalized with heart failure,” Mazimba added.

About 6 million Americans have heart failure and it causes more than 86,000 deaths a year, according to the American Heart Association.

The study findings were published online recently in the journal Clinical Cardiology.

Learn more about heart failure at the American Heart Association.

Originally published on consumer.healthday.com, part of the TownNews Content Exchange.

Sign up here to get the latest health & fitness updates in your inbox every week!

Mon May 30 , 2022
If you’re thinking of going on a Mediterranean diet meal plan, you’re bound to have come across the many health benefits of this diet. From lowering blood pressure and reducing the risk of type 2 diabetes to aiding with weight management, the Mediterranean diet is one of the most popular […] 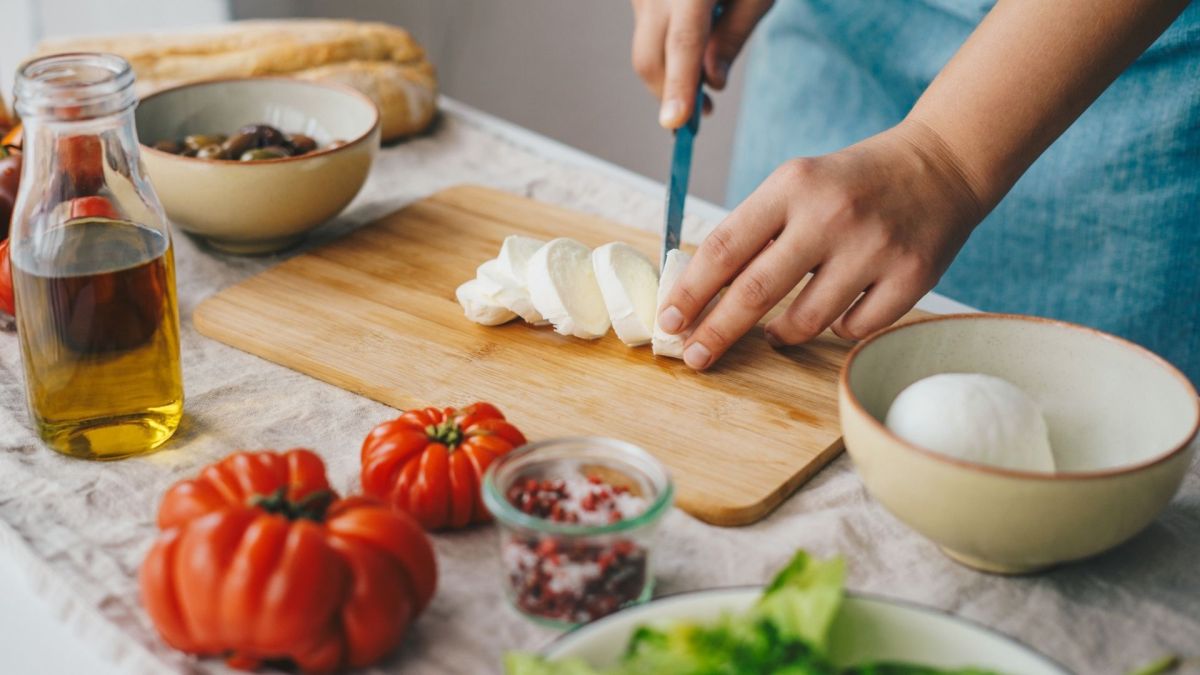