Baltimore, Maryland – Anuja Kurichh, M.D., an internal medicine physician who operates a medical practice known as PHC Healthcare, LLC in College Park, Maryland, has agreed to pay the United States $555,000 to resolve allegations that she violated the federal False Claims Act by submitting false claims to the United States for medical services that were not performed by her.

“Medical providers participating in federal health care programs are obligated to appropriately and lawfully bill for services,” stated Maureen Dixon, Special Agent in Charge with the Department of Health and Human Services Office of Inspector General (HHS-OIG). “False claims charged to the Medicare program divert funds necessary to support essential health services for patients most in need. HHS-OIG works diligently with our law enforcement partners to detect and deter illegal actions that pose threats to the integrity of Medicare.”

“Today’s settlement should serve as a warning to those who would attempt to defraud the Government,” said Special Agent in Charge Amy K. Parker, OPM OIG.  “The OPM OIG is committed to protecting the integrity of the Federal Employees Health Benefits Program, and we will continue to investigate and prosecute false claims that waste taxpayer dollars and increase the cost of medical care.”

Dr. Kurichh is board certified in internal medicine, specializing in the internal organs and systems of the body.  By virtue of her specialty, she may and does diagnose and treat a spectrum of health conditions.  According to the settlement agreement, between August 1, 2013 and January 31, 2019, Dr. Kurichh billed both Medicare and the Federal Employees Health Benefits Program (“FEHBP”) for ultrasound studies of the: (1) area behind the abdominal cavity; (2) heart, including blood flow and valve function; (3) blood flow on both sides of the head and neck; (4) arteries and arterial grafts in both legs; and (5) for such things as the removal of ear wax, blood sample collection, and corresponding evaluation and medical management codes indicative of face-to-face patient encounters supposedly lasting for time intervals of ten to fifteen minutes, despite being outside of the United States on the billed dates of service as reflected by travel records.  During the billed dates of service, Dr. Kurichh was the sole provider for PHC Healthcare, LLC and was responsible for identifying the Current Procedural Terminology Codes to be used for billing the services rendered.  During that same time frame, Dr. Kurichh also billed Medicare and the FEHBP for ultrasound services, specifically the interpretation of ultrasounds purportedly performed by another physician who did not, in fact, perform those services.

The claims resolved by this settlement are allegations.  The settlement is not an admission of liability by Dr. Kurichh or PHC Healthcare, LLC, nor a concession by the United States that its claims are not well founded.

Anchovies vs. Sardines: Which Is Healthier?

Sat Apr 9 , 2022
Sardines and anchovies are small varieties of oily fish. Due to their similar size and culinary uses, they’re often confused with each other, but they’re not the same. Anchovies are slightly smaller in size and have dark, reddish-grey flesh. Sardines are larger with white flesh. Sardines’ flavor is also less […] 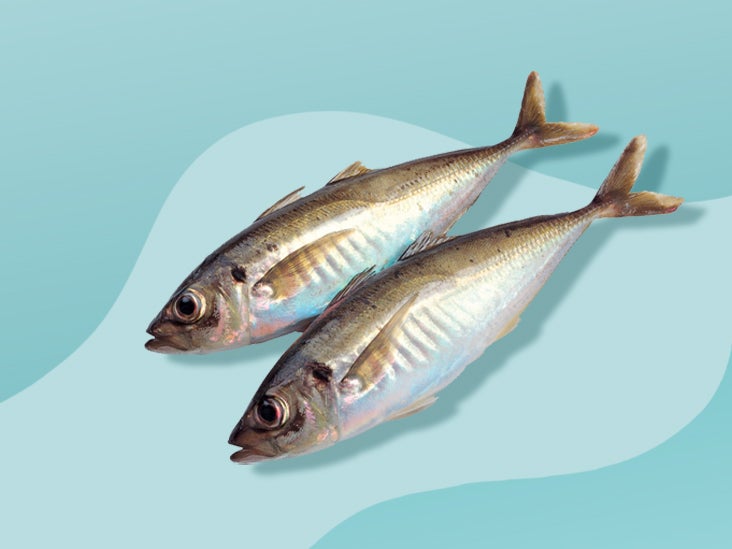