Cauliflower has recently skyrocketed in popularity since it can be used to lower the carb and calorie content of many traditionally high carb foods, such as pizza.

To turn cauliflower into a pizza crust, it’s chopped into florets and pulsed in a food processor until fine and grainy. Then, it’s steamed and drained of any extra liquid and combined with ingredients like eggs, cheese, and spices to create a doughy texture.

There’s no shortage of cauliflower crust recipes you can make at home. Plenty of ready-made options exist as well.

Still, you may wonder whether cauliflower pizza crust is healthier than traditional crust.

This article dives into the nutritional makeup of cauliflower pizza crust, comparing it with other crusts and examining its potential benefits and downsides.

As you can see, cauliflower crust contains a fair amount of protein. Its fat and carb counts may differ widely among brands, so be sure to read the nutrient label before choosing a product.

The ingredients added to make cauliflower doughy means that it has far more calories, fat, sodium, and carbs than raw cauliflower.

Cauliflower itself is rich in several plant compounds and antioxidants that may decrease inflammation in your body and even reduce your risk of certain cancers (4, ).

Plus, studies associate intake of cruciferous vegetables, including cauliflower, with a lower risk of death due to all causes (, ).

However, cauliflower pizza crusts aren’t necessarily gluten-free. Some brands may add flours or starches to support the overall texture of the crust.

It’s always best to check for a gluten-free label or read the ingredients list, especially if you have a gluten-related condition.

Cauliflower pizza crust contains a moderate amount of protein and may boast certain antioxidants from raw cauliflower. It’s not necessarily gluten-free, so be sure to read the label if you avoid gluten.

The chart below compares 1/3 of a crust (56 grams) of cauliflower, whole wheat, and standard crust made with refined flour (, , ).

As you can see, the cauliflower crust and whole wheat dough have fewer calories and carbs, as well as more fiber and protein, than traditional crusts. They also offer fewer net carbs — or total carbs minus fiber — which may be important if you follow the keto diet (, , ).

Of the three, cauliflower crust offers the most protein and the fewest carbs.

Yet, it may be higher in fat and cholesterol than wheat alternatives due to its added eggs and cheese. These ingredients also mean that many cauliflower crusts aren’t vegan.

Both cauliflower and whole wheat crusts offer several benefits over traditional pizza crusts made with refined flour, as these typically have added sugar, very little protein, and little to no fiber.

No matter which crust you choose, the portion size, sauce, and toppings all influence how healthy your final meal will be.

Cauliflower and whole wheat pizza crusts are higher in fiber and protein and lower in carbs and calories than traditional crust. Still, cauliflower crust is higher in fat.

Due to its low net carbs, cauliflower pizza crust is said to be good for people with diabetes.

That’s because low carb diets have been shown to support stable blood sugar levels in people with diabetes. Reducing your carb intake may prevent your blood sugar from getting too high in the first place and improve your body’s ability to respond to insulin (, , ).

The Centers for Disease Control and Prevention (CDC) recommends that people with diabetes get about 50% of their daily calories from carbs (, ).

Depending on the brand and ingredients, cauliflower crust may provide up to 13 times fewer carbs than traditional crust.

All the same, pizza made with any crust can fit a diabetes diet. Portion size, toppings, and sides like salads, soda, or veggies all affect blood sugar and should be considered if you have diabetes.

Cauliflower pizza crust is a diabetes-friendly choice because it’s lower in carbs than traditional crusts. Still, be sure to keep toppings and serving sizes in mind.

Cauliflower pizza may support weight loss, but it depends on how much you eat and how you prepare it.

One of the most important steps for weight loss is creating a calorie deficit by eating fewer calories than you burn. Nutrient-dense foods, which are high in nutrients but low in calories, may support such a deficit ().

While cauliflower is considered nutrient dense, eggs and cheese added to cauliflower crust raise its calorie and fat content significantly. Plus, toppings like cheese, sausage, pepperoni, bacon, barbecue sauce, and ranch are also high in calories.

Still, the fiber and protein in cauliflower crust may support weight loss because each of these nutrients boosts fullness, which may naturally help lower your calorie intake (, ).

To tailor your cauliflower crust pizza toward weight loss, try the following steps.

With appropriate portion sizes and toppings, cauliflower pizza may aid in weight loss.

If you’re trying to limit your carb intake, be sure to check the nutrient panel on your crust.

To turn cauliflower pizza into a healthy meal, be mindful of crust ingredients, sauce, toppings, and sides.

Though cauliflower crust isn’t inherently healthier than traditional crust, it tends to be higher in protein and fiber — though it’s also higher in fat and cholesterol. Depending on your dietary restrictions, you can simply choose whichever pizza crust you enjoy most.

You can easily modify cauliflower pizza to fit a diet high in whole foods — such as fruits, vegetables, and whole grains — and low in highly processed foods ().

Thu Mar 10 , 2022
What does it mean to have a “healthy” body? As fans await Magic Mike 3, the third film of the stripper series (now in preproduction), lead actor Channing Tatum (“Mike”) has spoken up about what it takes to get his body to look like it does in the movie series. […] 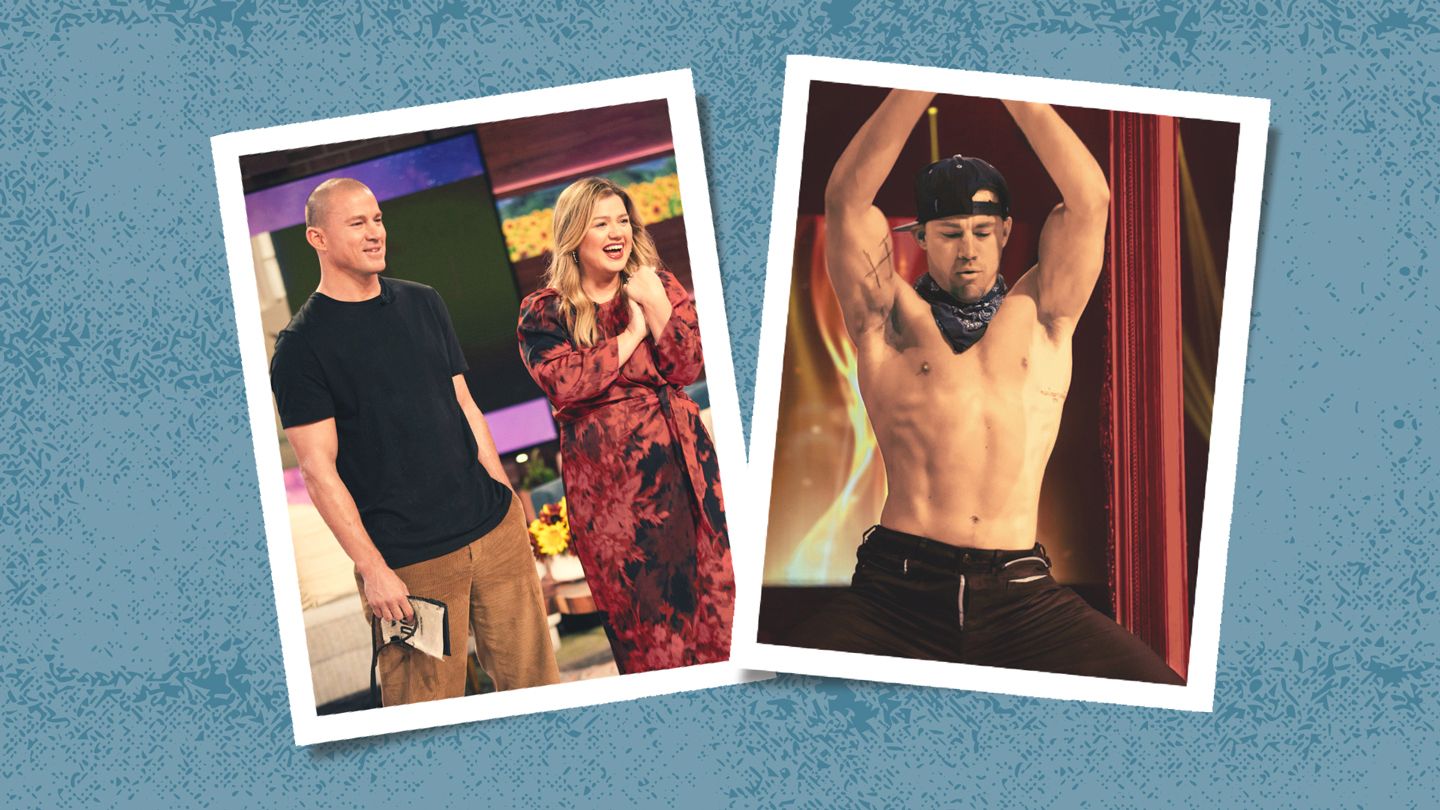