Dr. Katharine Smart is a pediatrician in Whitehorse, Yukon, and president of the Canadian Medical Association.

“Mom, can boys be doctors too?”

It was an innocent question from a young patient, as I and a team of other women worked to fix his broken leg in the emergency department. Too young still to have been affected much by bias or assumptions, he knew only a world of medicine led exclusively by women.

Seeing women in medicine is no longer new or unusual. We now dominate medical school enrolment and many areas of practice. And while too few of us are in medical leadership roles, this is changing too. In fact, I would go so far as to say that the future of medicine looks predominantly female.

It’s time that our medical culture caught up.

Multiple studies over the years have demonstrated female physicians’ strengths. We tend to be stronger communicators and more collaborative than our male counterparts, and these attributes can lead to improved patient outcomes.

Yet the culture remains less than inclusive. In their 2020 study, Dr. Michelle Cohen and Dr. Tara Kiran found that a pay gap between women and men exists within every medical specialty and even between specialties, with physicians in male-dominated specialties making more. This gap can’t be explained by women working fewer hours or less efficiently; the cause, they wrote, was “systemic bias in medical school, hiring, promotion, clinical care arrangements, the fee schedule itself and societal structures more broadly.”

Women are also disproportionately affected by the increasing administrative burden in medicine, which is known to be a leading driver of burnout. A recent study examining gender differences in electronic health record (EHR) usage showed that female primary care physicians spend more time working in their EHR inboxes their male counterparts because staff and patients make about 25 per cent more requests of female physicians than they do of men.

Physician mothers face other challenges, too. I vividly remember being a new mother back at work – juggling the clinical demands of the ER with nursing my breast-fed, bottle-refusing five-month-old. The COVID-19-led collapse of the health care system, especially in primary care, has left many female physicians struggling to find coverage for their practices to take even short maternity leaves – struggles that have only got harder amid the current shortage of health care workers.

These women must answer to their respective medical college if they can’t provide coverage to their patients, yet finding temporary practitioners, or locum doctors, remains hugely difficult. When these physicians can’t find a short-term replacement, they must carry the continuing overhead costs of a practice or close it altogether. And we wonder why new doctors aren’t taking on longitudinal family practices?

These systemic issues can have a dramatic effect on women’s experience in medicine, and we haven’t even touched on issues of sexual harassment and gender-based violence that far too many experience. As instances of harassment and hate toward health care workers increase, women also have a different lived experience on this front. Preliminary data from the Canadian Medical Association’s National Physician Health Survey shows that 75 per cent of physicians experience intimidation and harassment, a stat that’s higher among female physicians. For Black and Indigenous women, and other women of colour, the situation is even more dire.

The theme of this year’s International Women’s Day is to #BreakTheBias. It’s an important message and one that encourages us – all of us – to advocate for the structural changes necessary to make equity, diversity and inclusion more than just words. On this day, we reflect on the incredible accomplishments of women and their many contributions to our society, and we remind ourselves that in medicine, as in many professions, we have much work remaining to allow them to truly thrive.

I recently came across a powerful image of a child’s school assignment on Twitter. The students were shown an illustration of a woman who was “married or widowed.” They were asked to determine whether she should have the formal title of “Miss, Ms. or Mrs.” The child had answered: “I think she is a Dr.”

Let’s make sure we create a world where women still want that title.

Keep your Opinions sharp and informed. Get the Opinion newsletter. Sign up today.

Fri Mar 11 , 2022
The Perricone Diet is a popular 28-day eating plan said to improve health by lowering inflammation and reducing signs of aging. The diet focuses on nutrient-dense foods and encourages adding a source of protein to meals and snacks. Although it promotes healthy eating and regular exercise, the diet has some […] 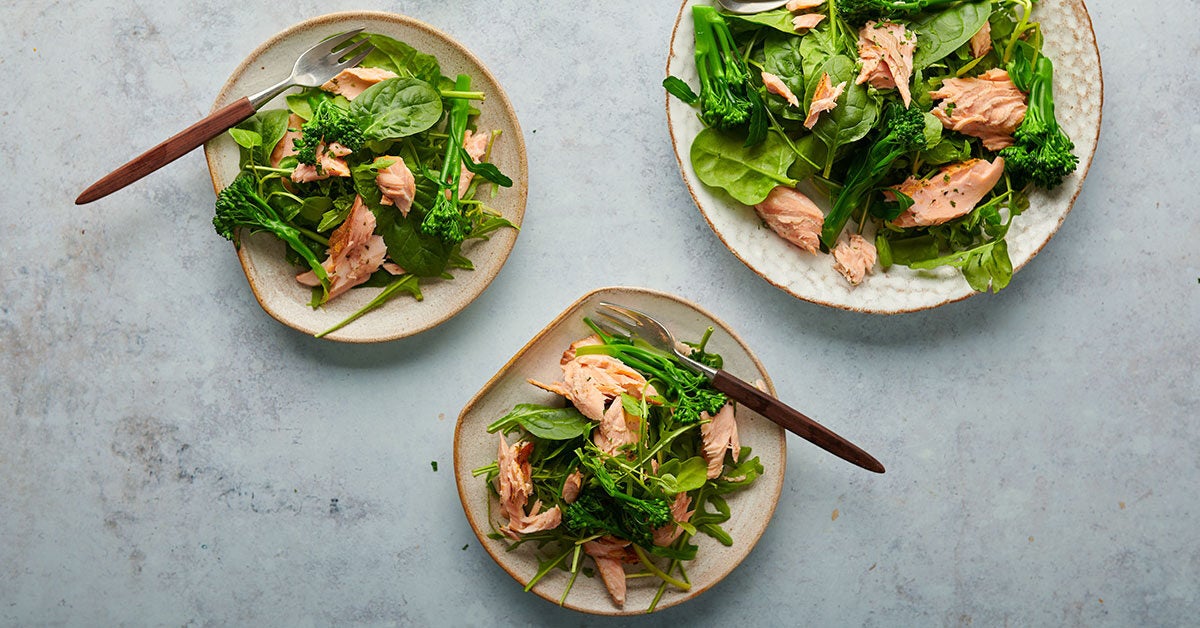