A damning independent report into race equality at the Liverpool School of Tropical Medicine (LSTM) has found racial discrimination against staff of colour and a dominant Eurocentric approach, and highlighted an absence of senior leaders from Black, Asian and minority ethnic (BAME) backgrounds.

The report, written by Prof Jason Arday of the University of Glasgow, was commissioned after an open letter from the BAME staff network in the aftermath of George Floyd’s murder in 2020.

The 150 signatories of the letter raised concerns that the LSTM, the world’s first institute dedicated to the research and teaching of tropical medicine, had been slow to acknowledge structural racism, and called for action to confront the institution’s colonial past. The letter also included testimonies providing examples of perceived discrimination and described a culture that was demeaning to African colleagues.

The LSTM, founded in 1898 by a shipping merchant with wide-reaching investments in colonial Africa, has about 620 staff, 81% of whom are white. The university’s first tropical medicine director was awarded the Nobel prize in 1902 for identifying the role of the mosquito in the transmission of malaria, and it now benefits from hundreds of millions in research grants and teaches 800 students.

Arday interviewed 45 staff members, and ran focus groups with staff and students, although the report highlights that “only a fraction of staff of colour who engaged in individual interviews chose to engage in focus groups, suggesting a lack of trust and/or fear of speaking out”.

The report details “issues of racially discriminatory behaviour dismissed by line managers” and staff being overlooked, with the perception that the “infrastructure facilitated a nepotistic pathway”.

It found the “current approach towards progression and promotion left many respondents feeling completely ostracised”. Arday highlighted the high number of staff of colour employed using fixed-term contracts, the disproportionate impact on women of colour, and “poor reporting and management of racism”.

The report called for the diversification of academic staff to improve learning experiences of students, aspects of which were “sometimes regarded as a ‘colonial exchange’ which centred upon ‘narrow western conceptions of medicine’”.

“There will be a need for significant change in mindsets and practices within the institution, rebuilding bridges, and investment into sustainable long-term solutions to break barriers,” she said.

However, one staff member said many colleagues of colour had disengaged from the process because of the high level of distrust between staff and management. “People have genuinely suffered in the institution – over decades,” they said.

In relation to Arday’s decision to not directly quote staff members, citing sensitivity and confidentiality issues, the employee said: “What that doesn’t allow for is the pain of the voices to come through.” They said while many colleagues said they felt sick reading the report, “the leadership don’t feel nausea, they’re feeling good about themselves, and all these initiatives that they’re putting in place. People don’t trust them.

“How can it be that it’s the same people who have presided over all this pain for all those years can suddenly overnight become listening and responsive and put the needs of the staff before their perceived needs of the institution?” they added.

Prof David Lalloo, the LSTM director, said the institution and board accepted the findings of the review in full and were “completely committed” to addressing the recommendations. “We have a strong desire to do better and be better and are committed to a vision of becoming an actively anti-racist organisation.”

Mon Feb 21 , 2022
Many people report a love-or-hate relationship with fiber bars — though this may be more about their effects on digestion than on the taste buds. Fiber bars can be an easy and convenient way to boost your fiber intake, which may help regulate your digestion and promote better overall health. […] 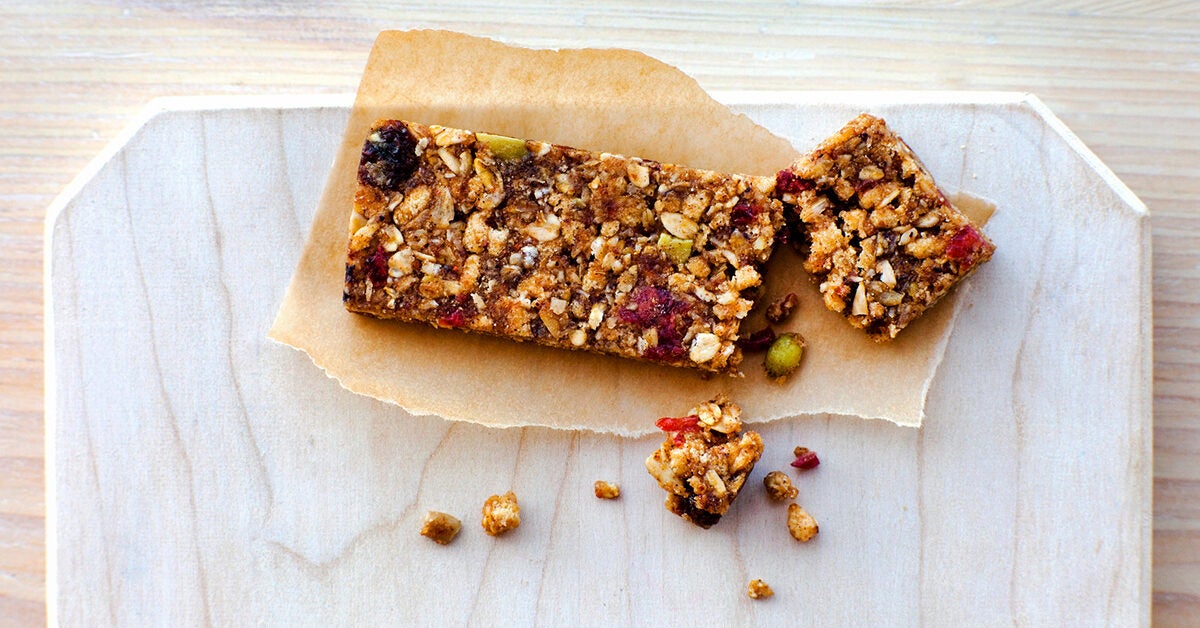