BUFFALO, N.Y. — The foods we eat on a regular basis influence the makeup of the bacteria — both good and bad — in our mouths. And researchers are finding that this collective of bacteria known as the oral microbiome likely plays a large role in our overall health, in addition to its previously known associations with tooth decay and periodontal disease.

Scientists from the University at Buffalo have shown how eating certain types of foods impacts the oral microbiome of postmenopausal women. They found that higher intake of sugary and high glycemic load foods — like doughnuts and other baked goods, regular soft drinks, breads and non-fat yogurts — may influence poor oral health and, perhaps, systemic health outcomes in older women due to the influence these foods have on the oral microbiome.

In a study in Scientific Reports, an open access journal from the publishers of Nature, the UB-led team investigated whether carbohydrates and sucrose, or table sugar, were associated with the diversity and composition of oral bacteria in a sample of 1,204 postmenopausal women using data from the Women’s Health Initiative.

It is the first study to examine carbohydrate intake and the subgingival microbiome in a sample consisting exclusively of postmenopausal women. The study was unique in that the samples were taken from subgingival plaque, which occurs under the gums, rather than salivary bacteria.

“This is important because the oral bacteria involved in periodontal disease are primarily residing in the subgingival plaque,” said study first author Amy Millen, PhD, associate professor of epidemiology and environmental health in UB’s School of Public Health and Health Professions.

“Looking at measures of salivary bacteria might not tell us how oral bacteria relate to periodontal disease because we are not looking in the right environment within the mouth,” she added.

The researchers observed Leptotrichia spp., which has been associated with gingivitis, a common gum disease, in some studies, to be positively associated with sugar intake. The other bacteria they identified as associated with carbohydrate intake or glycemic load have not been previously appreciated as contributing to periodontal disease in the literature or in this cohort of women, according to Millen.

The key question now is what this all means for overall health, and that’s not as easily understood just yet.

Shaniece Jackson is a trailblazing pioneer in the sports medicine industry

Tue Apr 5 , 2022
As Hunkele expected, Jackson aced the season-long internship, which included the added difficulties of navigating COVID. On February 1, 2021, Jackson became the first Black female athletic trainer to be hired in team history. “It’s extremely rewarding and I just want women, especially women of color, to see that this […] 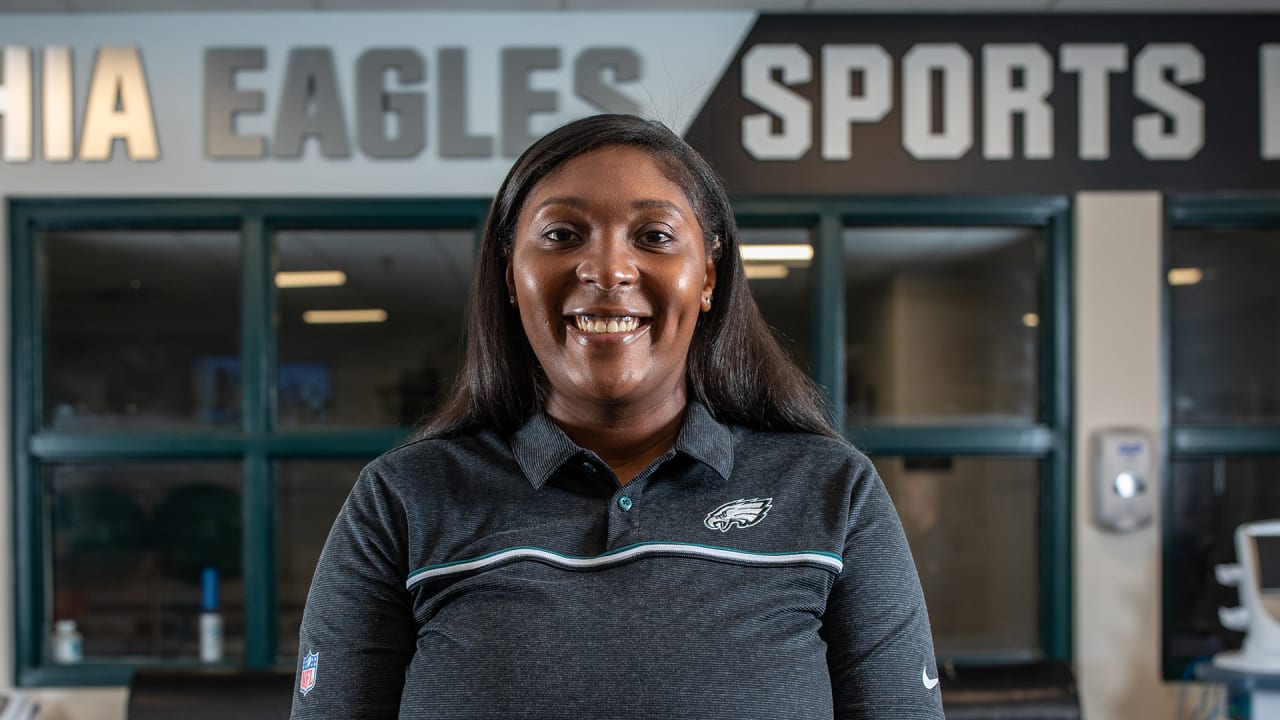