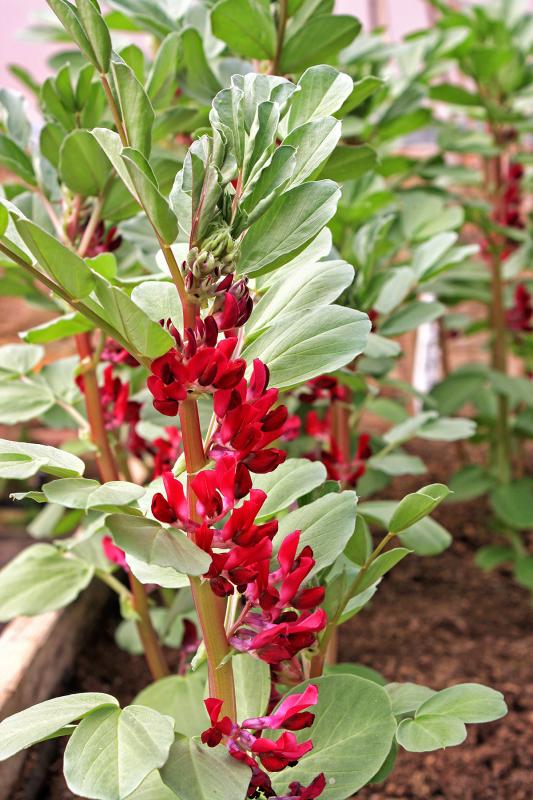 In the 6th century B.C., this man believed the earth was round. He was no head-in-the-clouds philosopher wimp and actually earned several Olympic titles for winning fistfights. But Pythagoras also had some odd beliefs, such as condemning eating fava beans because they contained the souls of the dead. Souls of […]