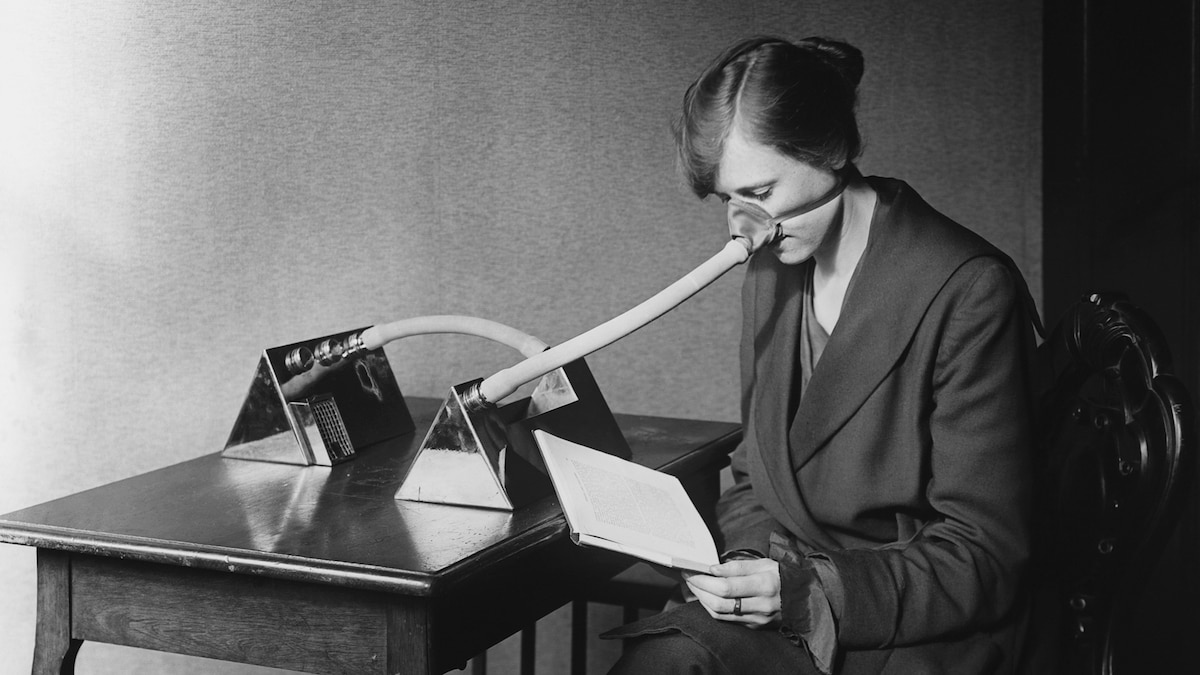 In 1892 a prominent German bacteriologist named Richard Pfeiffer made a mistake—one that would have an enormous impact on the pandemic of 1918 and the next century of medicine. In the late 19th century scientists had begun to draw connections between microorganisms and human illnesses. But no one had convincingly […]

Fun Activities To Do In Jamaica

Ocho Rios, or sometimes also known as Ochi is a city in the Saint Ann Parish region, Jamaica. The name Ocho Rios itself means 8 rivers. These tourist attractions are indeed so interesting that every year as many as thousands of tourists visit the tourist area of ​​Ocho Rios. Be […]