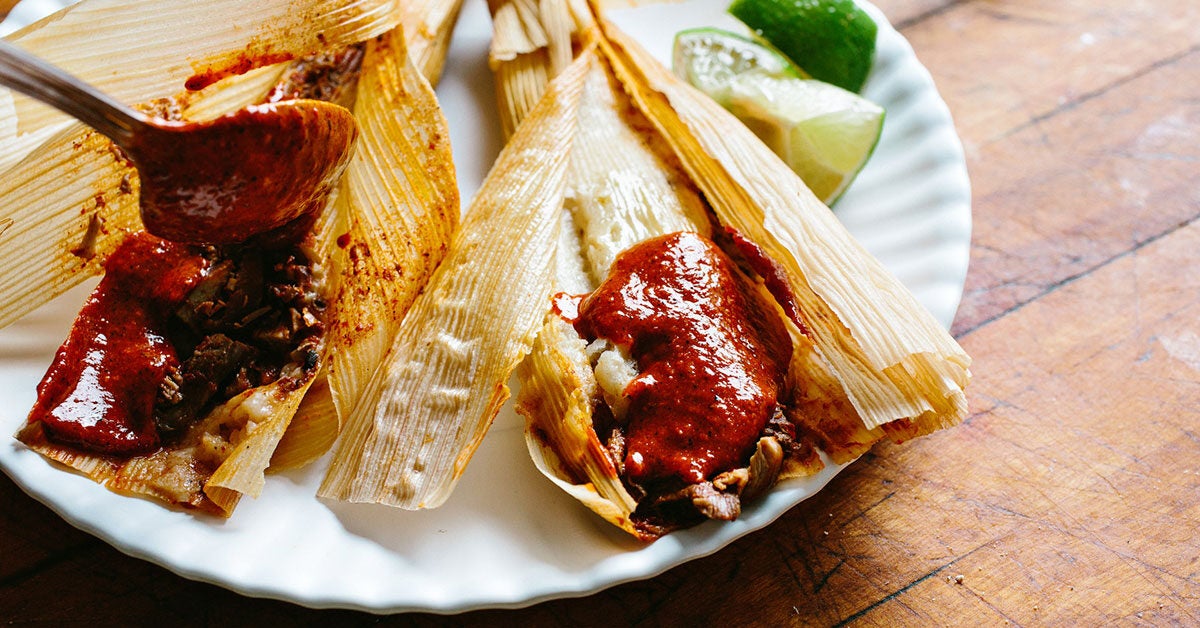 Tamales are a traditional dish of pre-Columbian, Indigenous origin consumed in most Latin American countries, from Mexico to Brazil, including in the Caribbean. They’re an important cultural food. As a Costa Rican, I could not imagine going through the Christmas season without at least one tamaleada, a tradition in which […]

Fun Activities To Do In Jamaica

Ocho Rios, or sometimes also known as Ochi is a city in the Saint Ann Parish region, Jamaica. The name Ocho Rios itself means 8 rivers. These tourist attractions are indeed so interesting that every year as many as thousands of tourists visit the tourist area of ​​Ocho Rios. Be […]